The junction of Euclid Avenue and Adelbert Road teems with a steady stream of cars criss-crossing the intersection, only pausing at the change of the traffic lights when clumps of students from Case Western University shuffle across the street at the sharp chirp of the traffic officer's whistle. Nurses and doctors, patients and visitors are seen hurrying up and down the sidewalk, all coming to and from the University Hospitals campus, the sharp outlines of its impressive glass-and-steel treatment center piercing the skyline behind a small yet striking three-story sandstone building crouching on the corner. 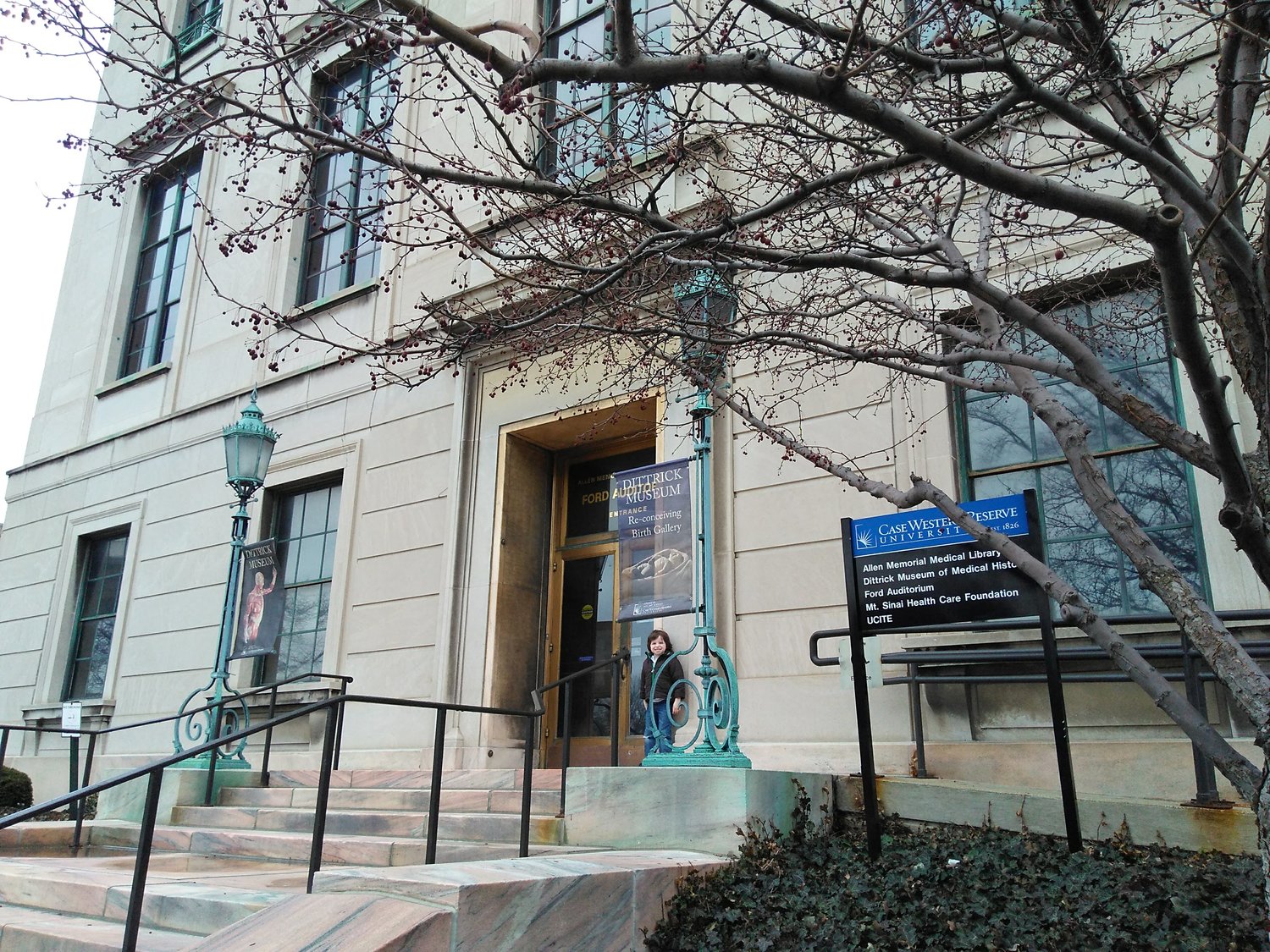 Now on the National Register of Historic Places, the Allen Memorial Medical Library opened in 1926. Named after prominent surgeon and medical history aficionado Dr. Dudley Peter Allen (25 March 1852-6 January 1915), whose widow, Elizabeth Severance Allen, donated the funding for its creation with the understanding that it would be both a medical library and a museum. As such, the third-floor museum gallery was part of the original design, a rather unique feature for medical libraries at the time. The museum itself bears the name of its first curator, Dr. Howard Dittrick (1877-1954), becoming the Dittrick Medical History Center in 1998 to accurately indicate the variety of its collections. 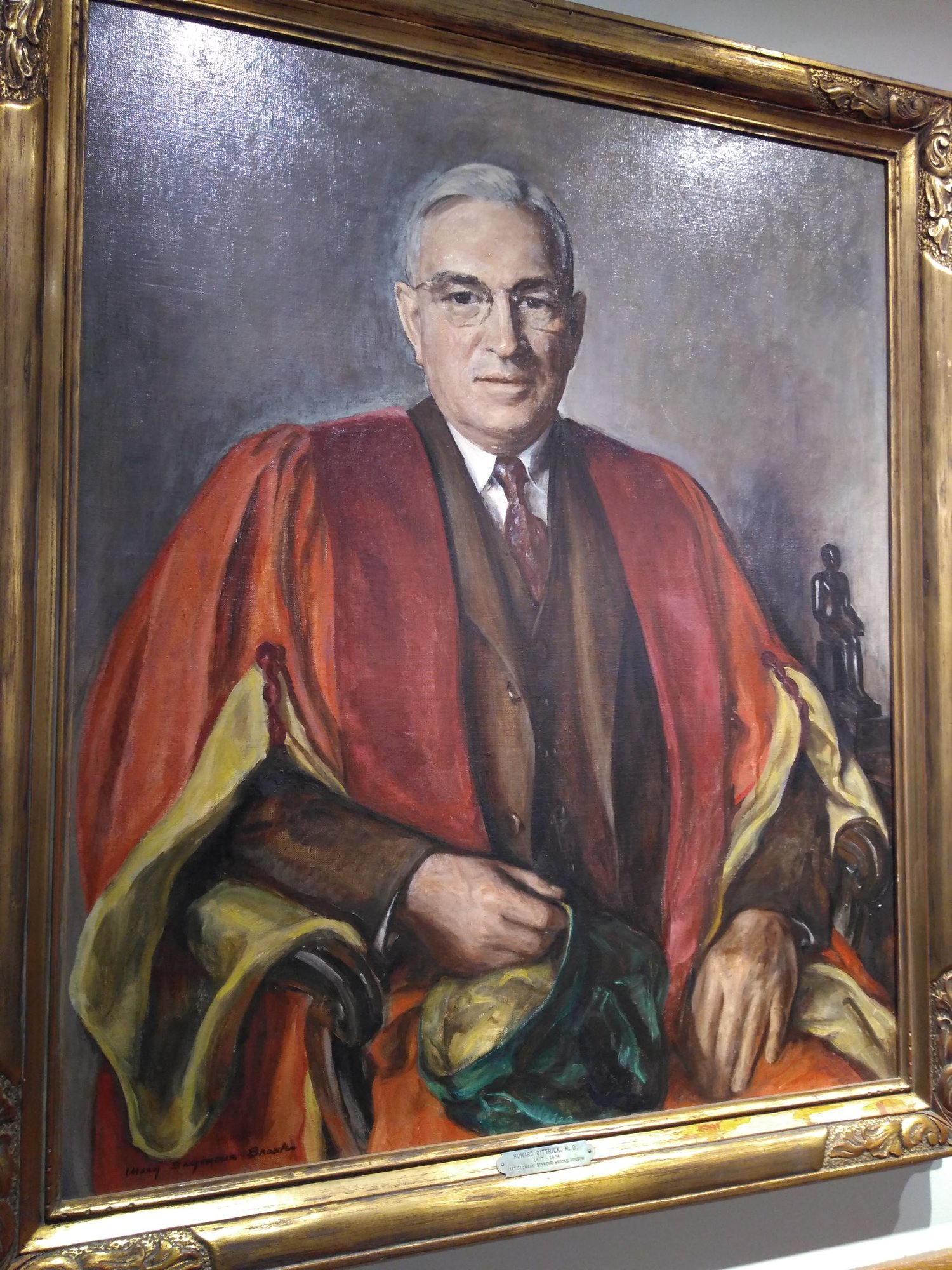 And what collections! From the moment the elevator doors open, and one is face-to-face with Juno, the transparent women, to the hall of single case exhibits, to the large gallery exhibitions, the Dittrick is the gift that keeps on giving. After the first (rather surprising) encounter with Juno, the line of single case exhibits makes for an effective introduction to early medicine in Cleveland, the individuals involved, the various diseases and conditions they encountered, and their methods for diagnosing, containing, and curing (or trying to cure) their patients. 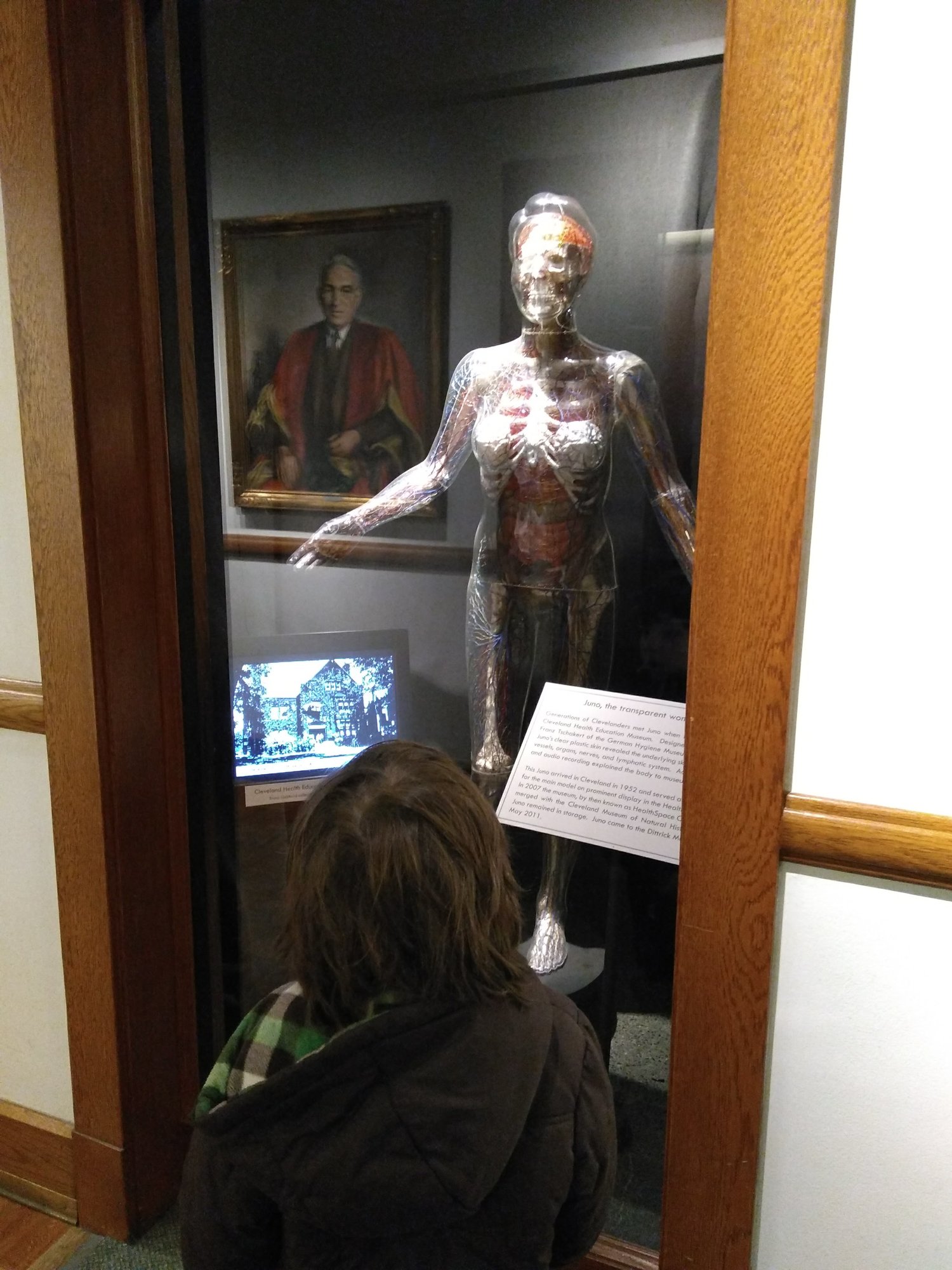 Artifacts, images, videos, and informative texts mingle freely, providing displays that are both engaging and informative, revealing once and for all that the prognosis was much better if one were sick in 1960 rather than 1810. Cases featuring surgery, smallpox, and forensics, among others, indicate just how far medicine has progressed in eye-popping detail. 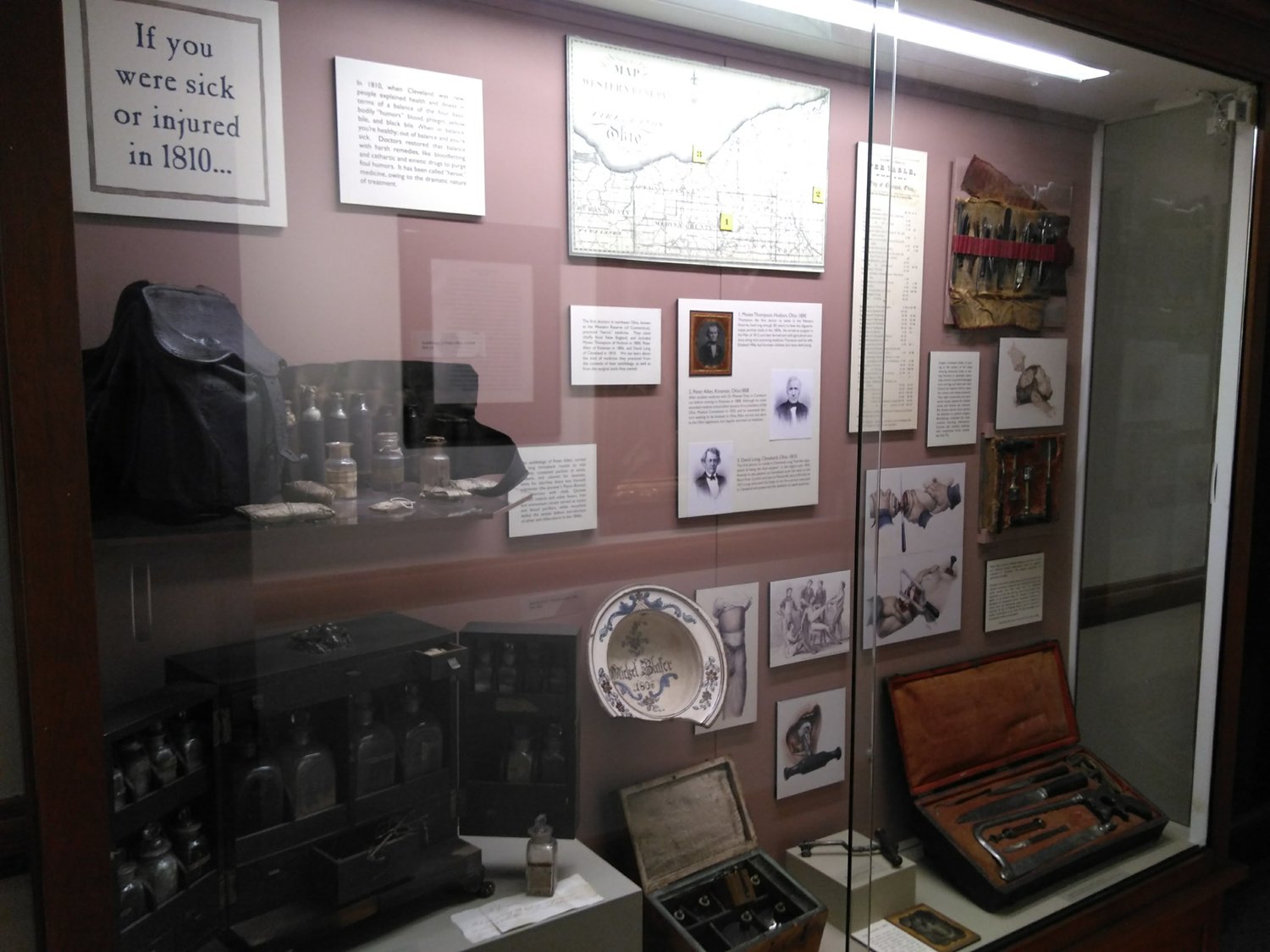 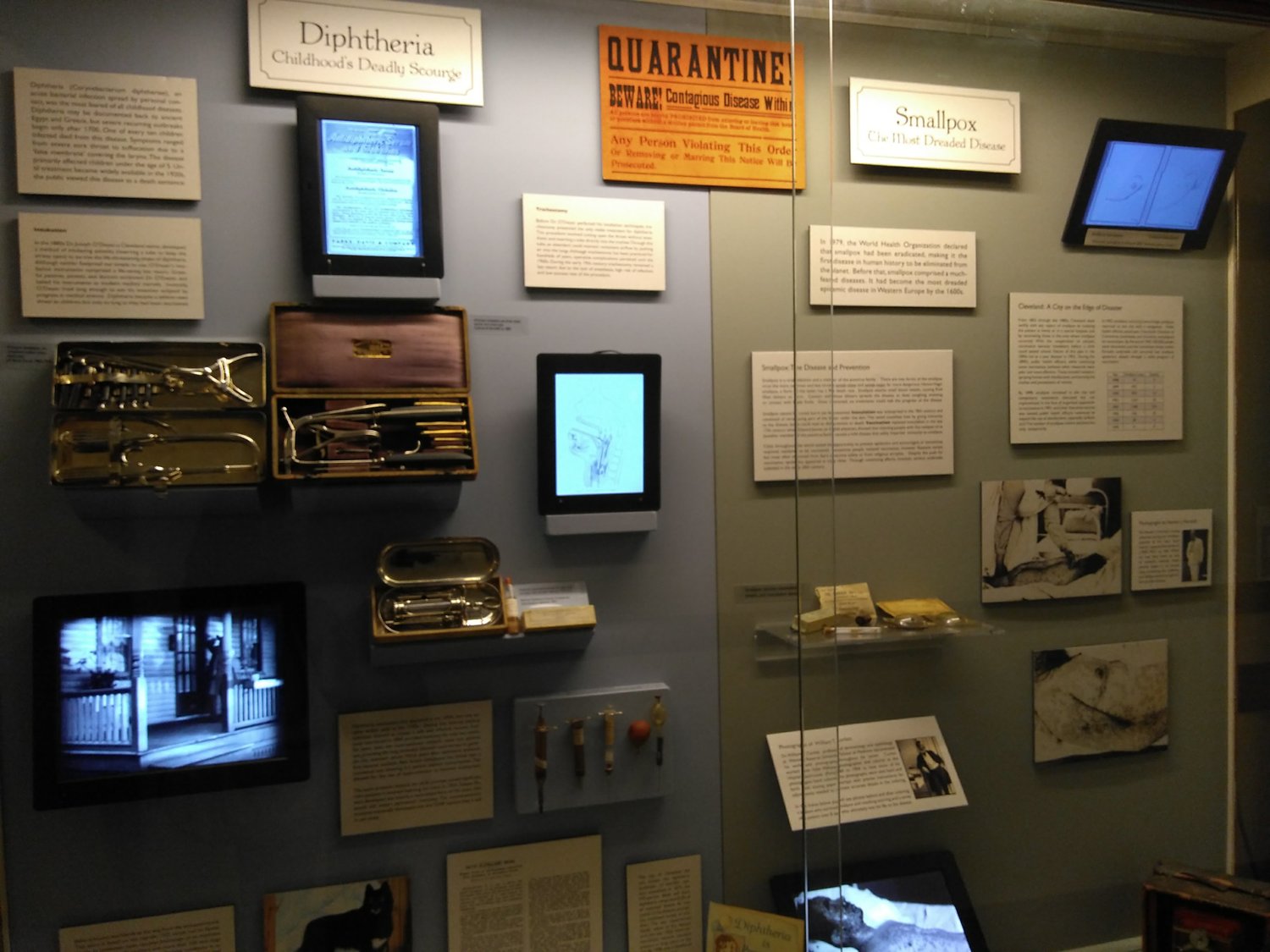 Moving on from the tidy row of cases one enters the open gallery space of high ceilings and high-technology, with a large digital interactive wall chronicling "How Medicine Became Modern." The cased objects-style of displays that worked so well in the hallway are also to be found here, most notably in the delightful Blaufox Hall of Diagnostic Instruments. Large showstoppers are sprinkled throughout, including two period doctor's offices dating from 1875 and 1930, respectively, as well as an early x-ray machine and a life-size female figure constructed from papier-mâché used for anatomical study. 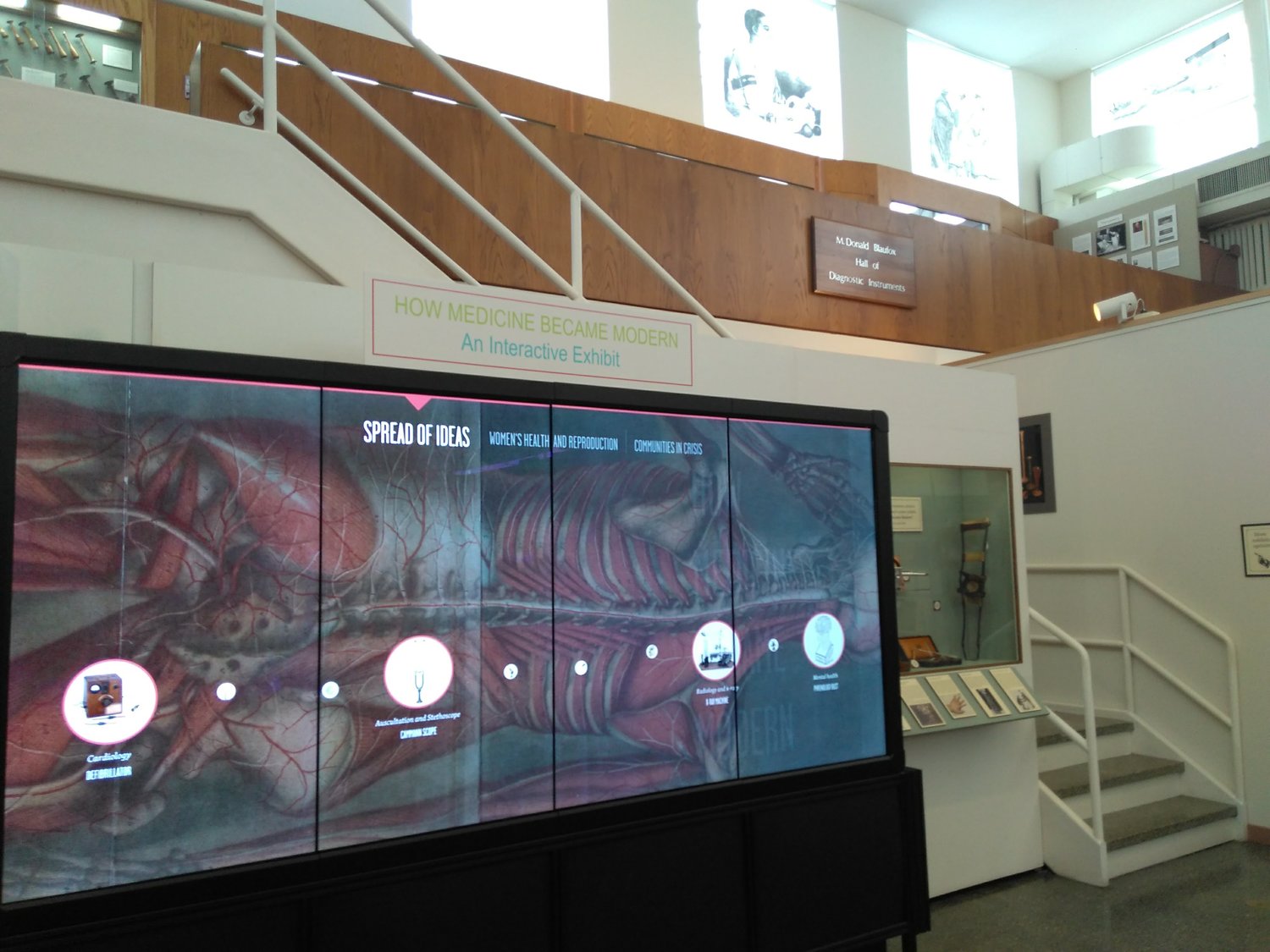 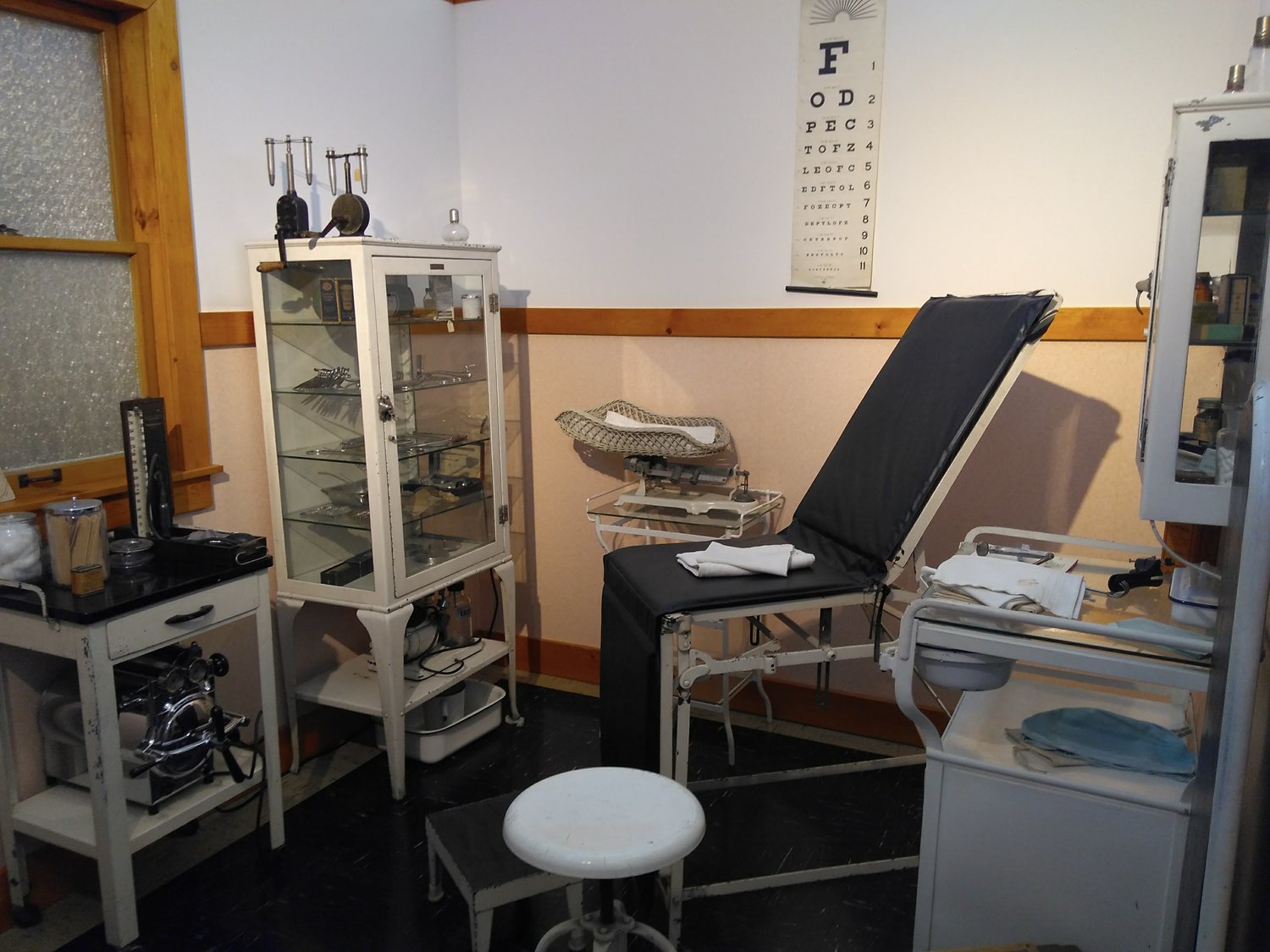 A new exhibit, (and one that the Dittrick seeks to expand), titled Re-conceiving Birth: Our Shared Entrance to the World Stage, is centrally located and features an assortment of birthing chairs and a "remarkable" midwifery manikin. Located slightly apart from the other displays is Vice, Virtue, and Contraband: A History of Contraception in America; one of its most amusing offerings is "Folklore and Oddities," which includes the early Middle Ages practice of wearing an amulet made from the earwax of a mule to prevent conception.

Indeed, at the most basic level it is the lure of seeing firsthand the erroneous medical assumptions of the past that initially makes a visit to the Dittrick Medical History Center so captivating. Here our collective human curiosity and fascination with the more lurid aspects of our past compels us to stop and carefully inspect the variety of saws in a nineteenth-century surgeon's amputation instrument set, though we instinctively shudder as we do. What makes the Dittrick experience so rewarding is that visitors come away with a heightened knowledge of the great strides humans have made regarding their medical care, and the great many sacrifices and difficulties they encountered in order that we may live as we do today. And so, when we step out of the Library and back onto the street, we can look towards the hospital with a greater sense of appreciation, knowing just how far we have come. 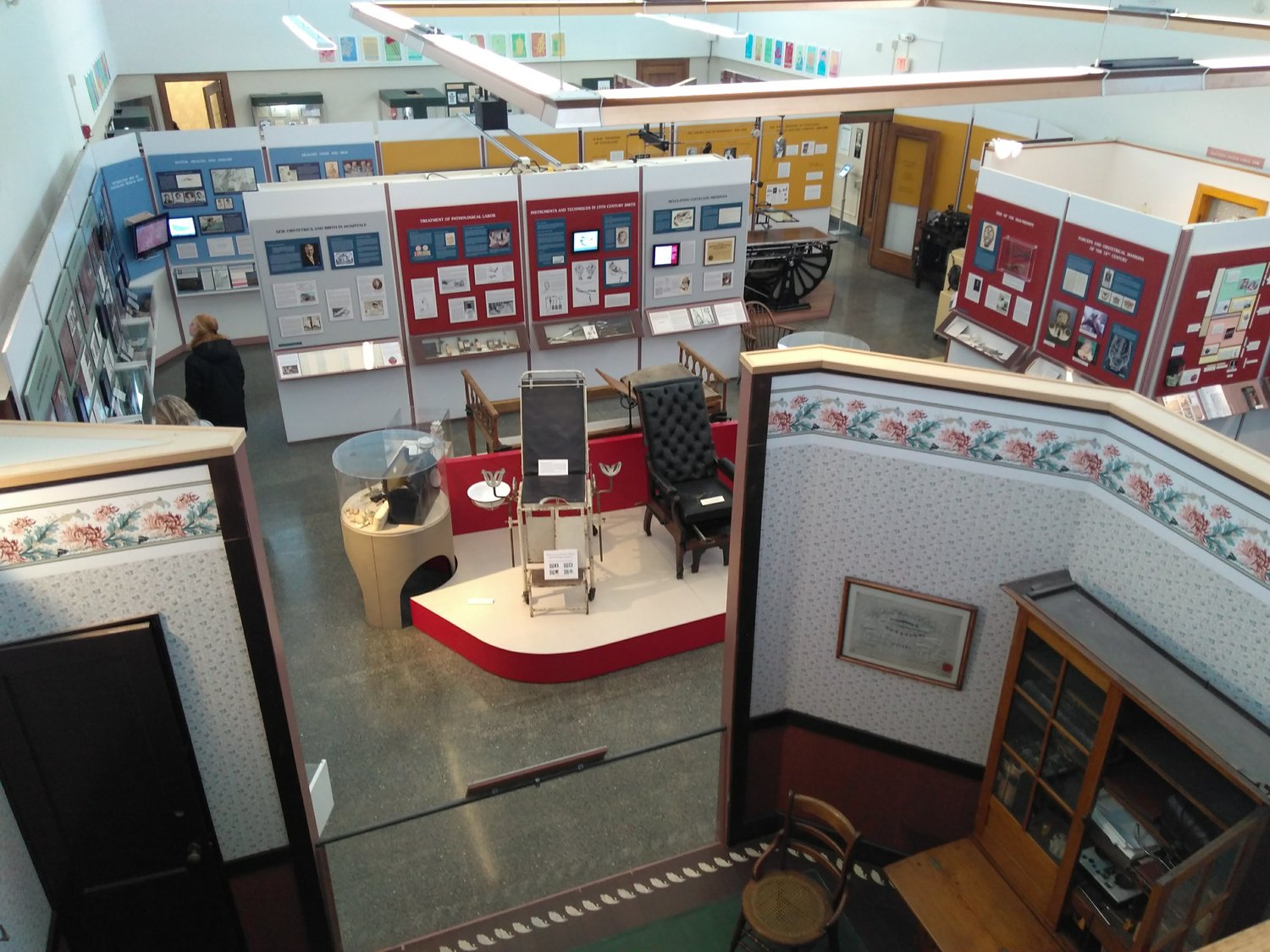 Additional information was sourced from the webpages of both the Allen Memorial Medical Library and the Dittrick Medical History Center, respectively.